.
Steve's Initial Emails
"And My Responses" 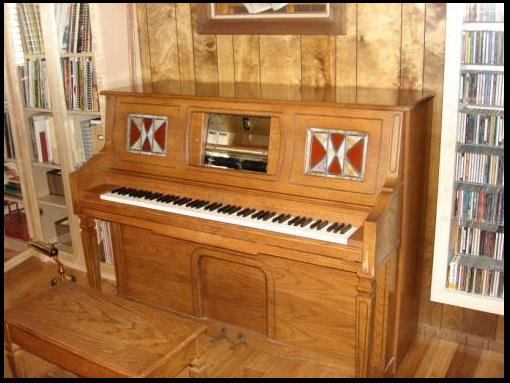 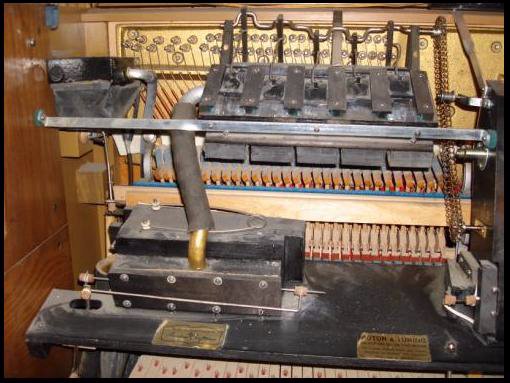