.
Here's how I resurface a block and sliders 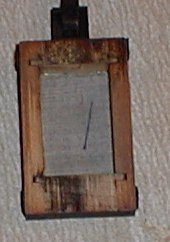 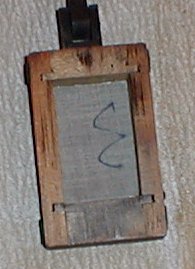 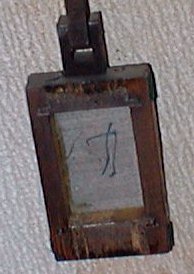 Pictures above show the condition of some sliding valves before they were re-surfaced.
Note the corresponding dark and light spots on the block and sliders. 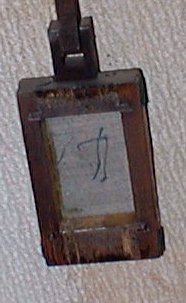 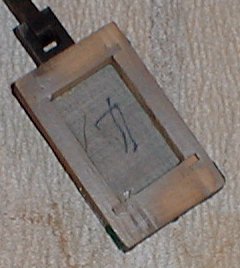 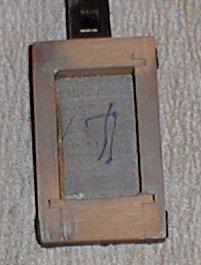 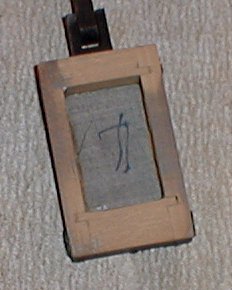 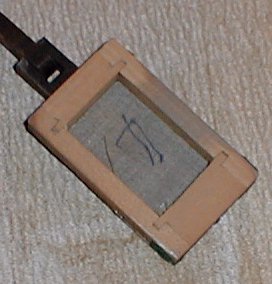 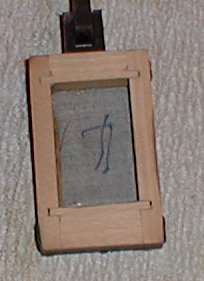 Series above shows the transformation of a sliding valve during the re-surfacing process.
We Gladly Accept These Cards

This page was last revised March 6, 2013 by John A. Tuttle, who Assumes No Liability
For The Accuracy or Validity of the Statements and/or Opinions
Expressed within the Pages of the Player-Care Domain.
Cartoon Graphics by E7 Style Graphics (Eric Styles)